A THREAD BETWEEN HEAVEN AND EARTH 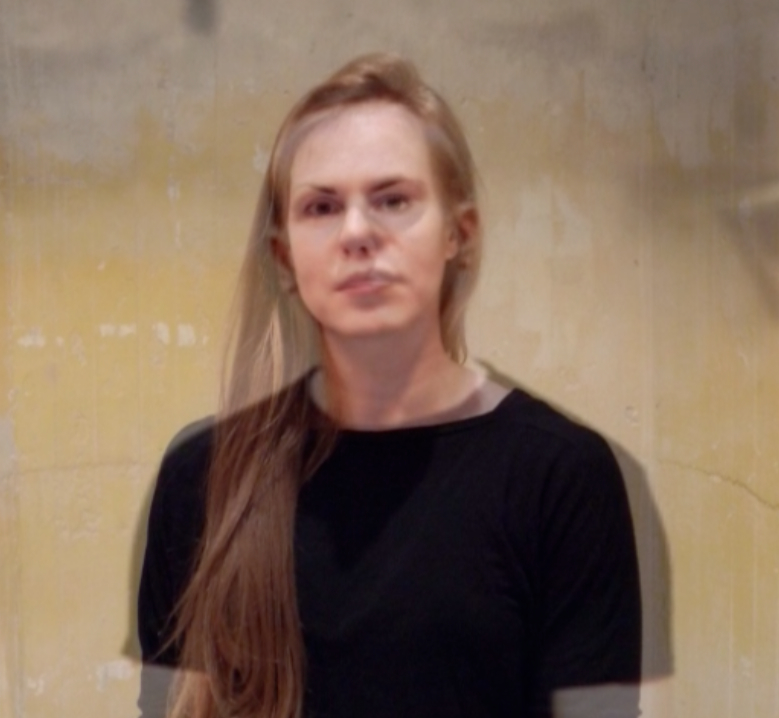 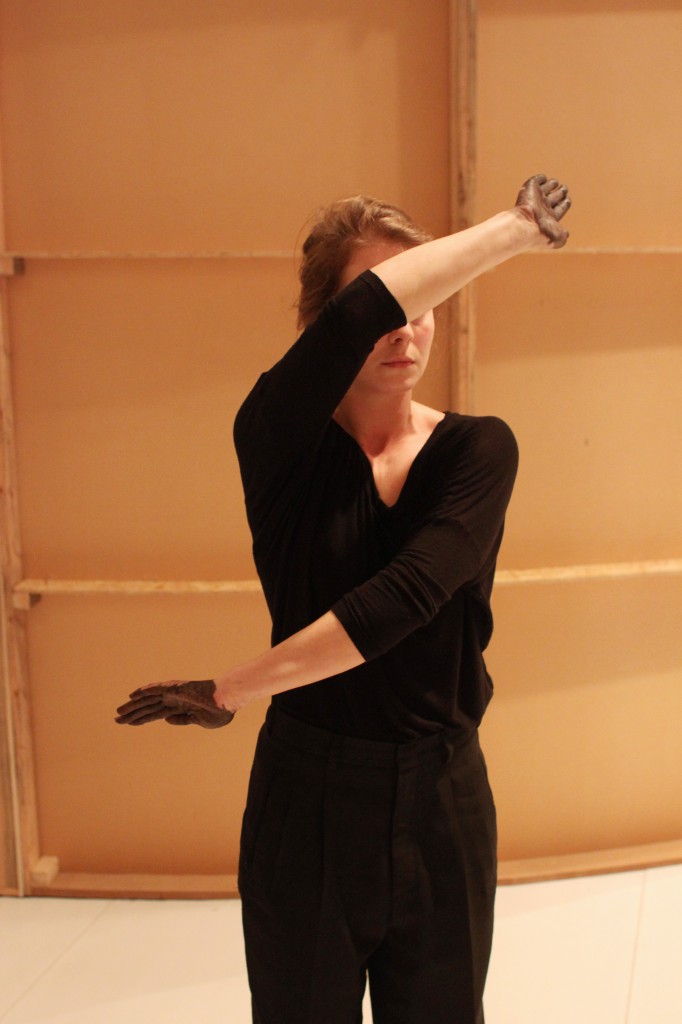 A thread between heaven and earth (En sträng mellan himmel och jord) is a choreographic work in two parts; a video that blurs identities and temporarily dissolves time and place animating the portraits of Rebecca Chentinell and Per Jonsson, and a choreography, signed by the two artists together, performed by Rebecca.

The work was a homage and a genuine attempt to dissolve boarders of presence and absence through merging and questioning authorship.

A thread between heaven and earth was shown during festival:display at Weld, June 2013.